Hydrogen sulfide occurs naturally in crude oil (sour crudes) and can be generated from refining processes, including hydro-cracking, hydrolysis and elemental sulfur production. Hydrogen sulfide concerns Increasing world demand for crude oil coupled with the increasing concentration of H2S in the oil and products formed from processing hydrocarbon is placing greater emphasis on the safety, environmental and operational concerns associated with hydrocarbon management. Refineries and storage facilities, such as tank farms, are likely to encounter problems specific to the handling of crude oils, intermediates and refined products that contain or generate hydrogen sulfide. Heavy oils, including crude oil, residual fuel and gas oil, tend to have large concentrations of H2S. This becomes a concern if these products are to be stored for an extended time or transported. Lighter products leaving the refinery may also be contaminated with hydrogen sulfide that distills into them during the refining process. 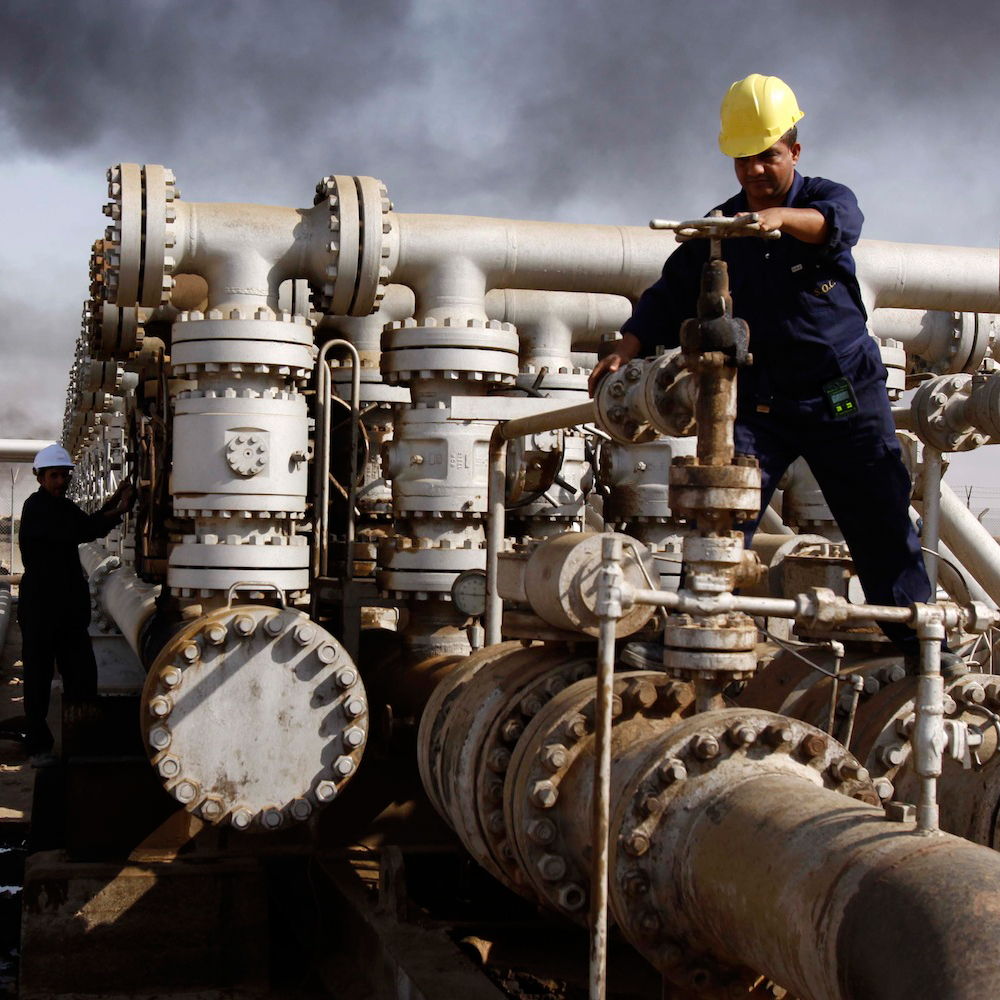 Refineries: Oil and gas operations may emit hydrogen sulfide, routinely or accidentally, during the extraction, storage, transport, or processing stage. During of extraction, hydrogen sulfide may be released into the atmosphere at wellheads, pumps, piping, separation devices, oil storage tanks, water storage vessels, and during flaring operations.

Safety for personnel and for the community is the foremost consideration when dealing with crudes or other hydrocarbons containing large amounts of hydrogen sulfide. H2S is especially insidious because it deadens the sense of smell at concentrations as low as 30 parts per million (ppm). Death can occur within a few breaths at low concentrations of 700 ppm. Hydrocarbon containing even a few ppm of hydrogen sulfide can produce headspace concentrations in excess of these levels. In addition to the risk of direct harm to exposed personnel, products and equipment, environmental considerations such as odor and emissions control must also be addressed.

Changing demographics mean that more communities may be susceptible to nuisance odors from nearby facilities. Depending on specific local and national regulations, penalties and fines can result from exceeding hydrogen sulfide emissions standards.

Hydrogen sulfide is a mucous membrane and respiratory tract irritant; pulmonary edema, which may be immediate or delayed, can occur after exposure to high concentrations. 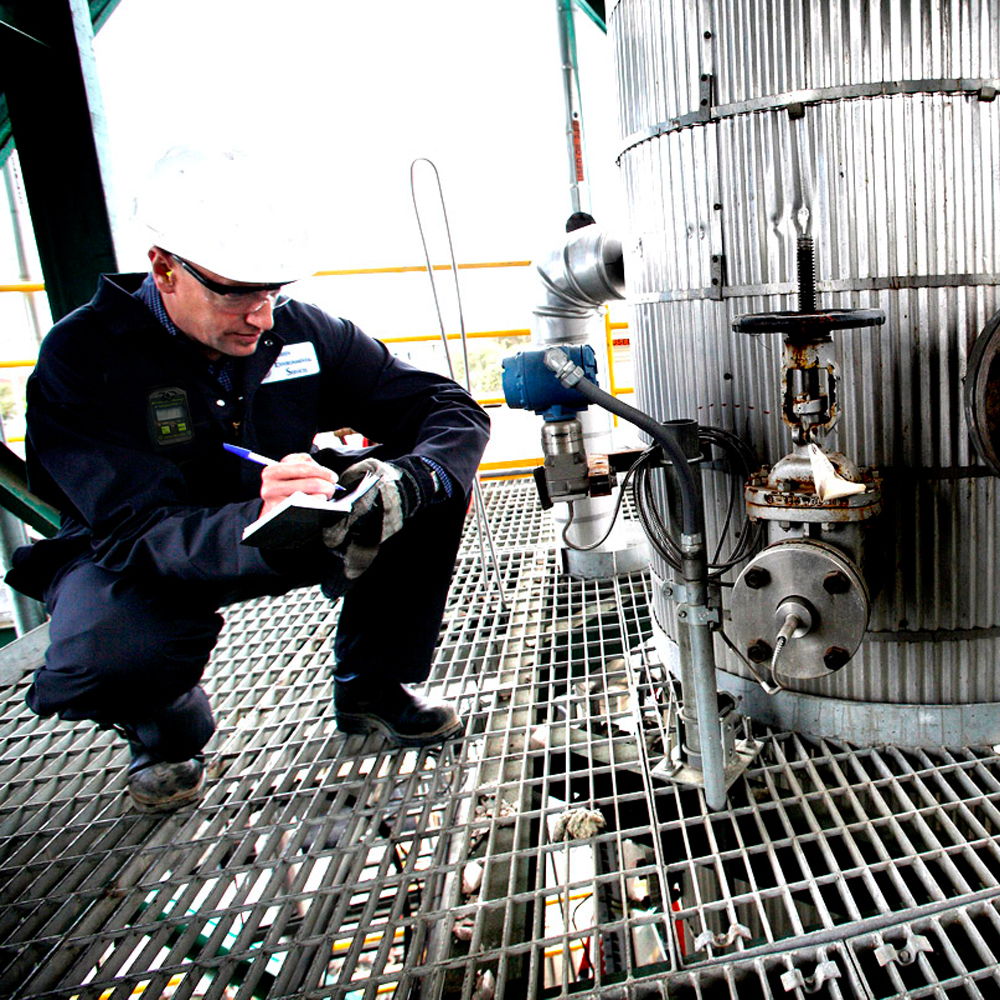 SOLUTION: Before entering areas where hydrogen sulfide may be present:

Please feel free to learn more about the effects of hydrogen sulfide in our online support section. There you will find useful data about the facts and myths of carbon monoxide. Also feel free to reach out to us and speak with one of our cutomer service technicians for more information.

Sensorcon is dedicated to creating durable, high quality environmental sensor products to meet the most demanding of domestic, professional and industrial needs. We proudly have over 10 years of experience in sensor integration and design with all of our products manufactured in the USA. In addition to this, you can easily purchase our products directly from the Sensorcon online store.

Whether its portable single gas meters to detect carbon monoxide in your home or complex PCB and sensor integrations into industrial networks. We have the experience and capability to deliver solid and reliable environmental data wherever and whenever you need it.

FOR FURTHER INFORMATION PLEASE REFER TO OUR APPLICATION NOTES:

Monday Through Friday - 8am to 4pm (EST)